Gingivitis is the early signs of gum disease that is caused by undisturbed plaque.

Undisturbed plaque means that the bacteria has been allowed to sit and is not broken up by brushing/flossing etc.

The signs of gum disease are red, swollen and bleeding gums. Most people stop brushing when their gums bleed but this will only make the problem worse.

A good brushing technique that puts bristles into the gum edge will take off the plaque that is causing the bleeding.

– a good home care technique needs to be developed that includes brushing into the gums, flossing and the new little baby bottle brushes that fit in between teeth.

Gum disease can get more serious over time so it is best to get help early. 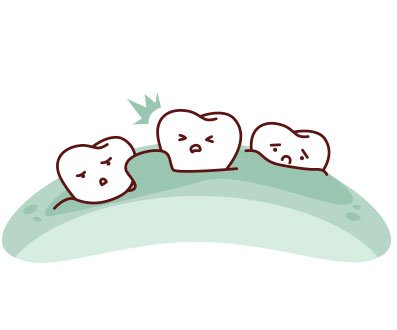 After hours if warranted and by appointment